Click here to take the census on the federal site.

Census Bureau statement on coronavirus and the 2020 census

*Please note that due to the COVID-19 pandemic, ALL New Bedford Census Help Centers will be closed to the public until further notice. 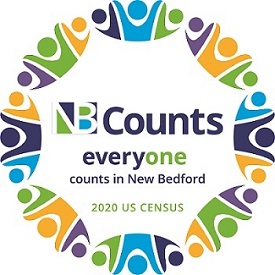 What is the census?

Historically speaking, the need for a complete and accurate census has always been of great consequence. Since 1790 the census has served as a primary resource, and perhaps the most reliable record, of the United States’ population and economic trends. Though the format and length of the census has altered over the decades, the results of the data collected has sustained a direct impact on the apportionment of congressional seats, as well as the allocation of billions of dollars in federal spending to support infrastructure projects, schools, emergency services, and other grants and services which residents rely upon.

A lot has changed in the City of New Bedford since the census was last taken in 2010. Thanks to years of sustained economic growth and decreasing unemployment, there is reason to believe that the population size of New Bedford has also grown with it. In addition to this regeneration and revitalization over the last decade, the City also has two distinct historically hard-to-count regions that have had significantly low response rates to the census. Blocks of residences that may have not been effectively counted in decades. It is because of these two factors, a burgeoning population and a concentration of hard-to-count communities, that the 2020 Census is of critical significance to the City of New Bedford, as it will determine congressional representation and quality of life investments for the next decade.

WAYS TO RESPOND TO THE 2020 CENSUS 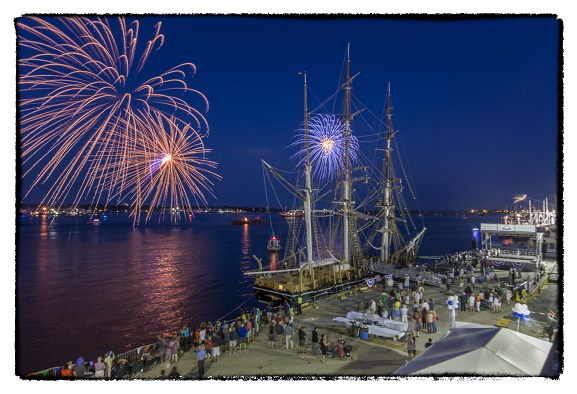 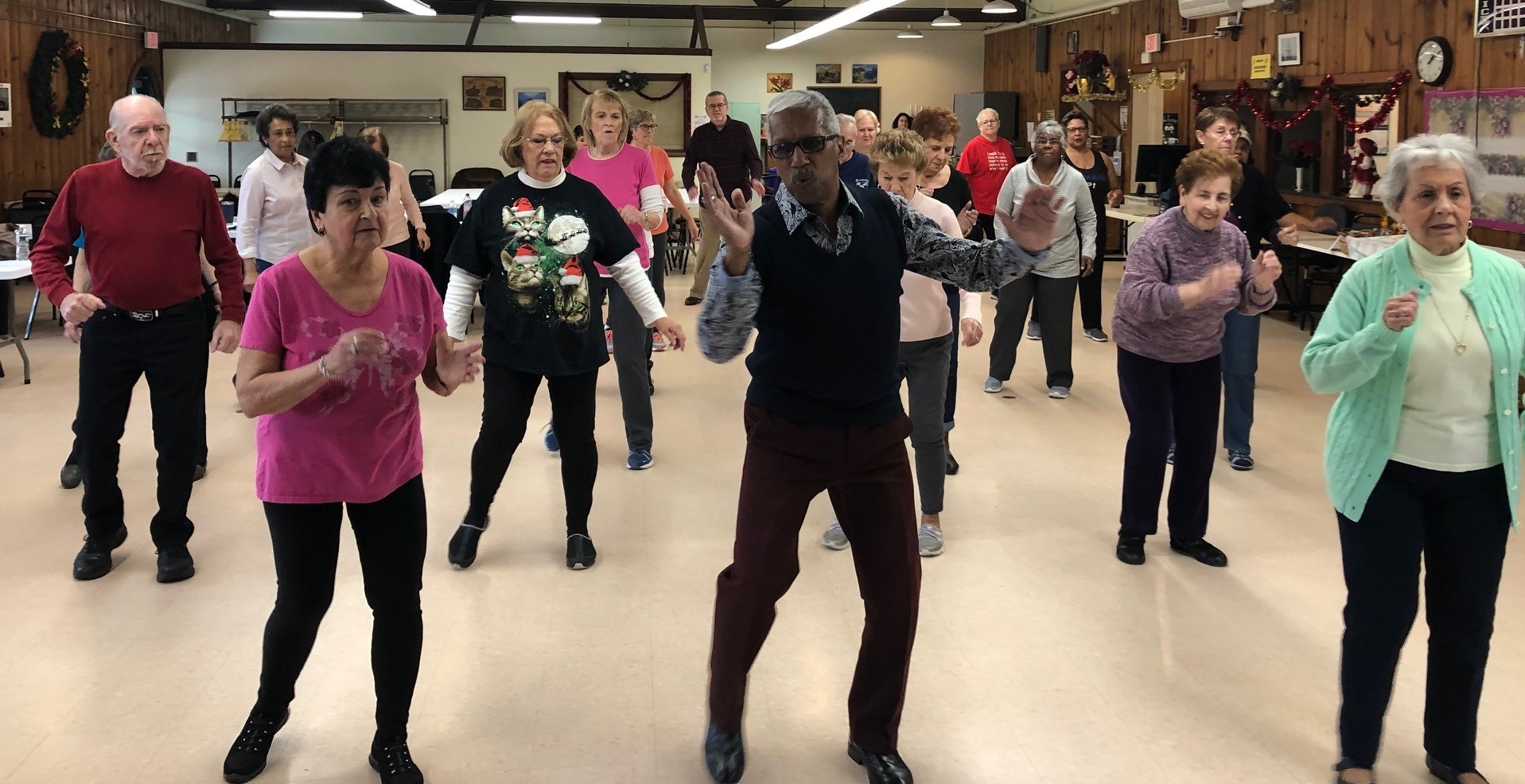 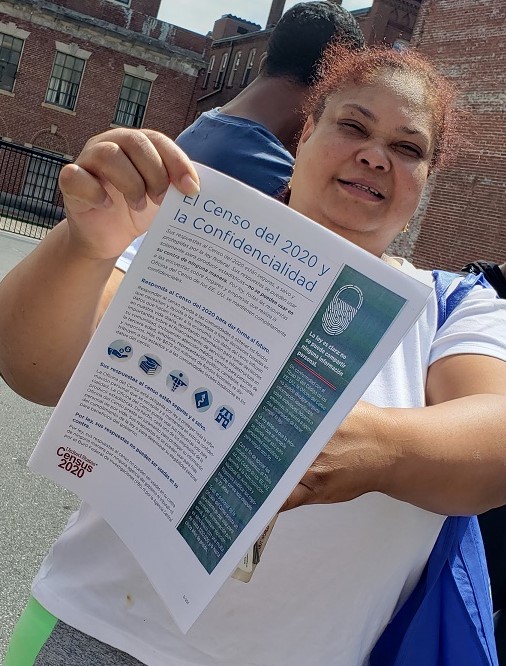