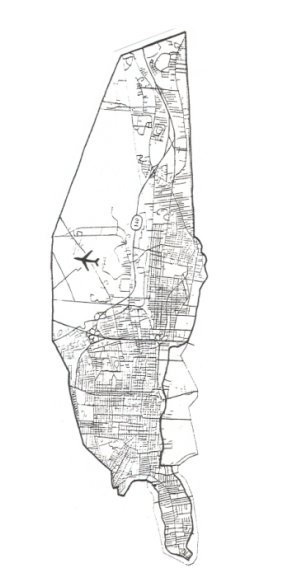 The City of New Bedford is an area of 20.2 square miles of southeastern Massachusetts located 54 miles south of Boston, and 33 miles southeast of Providence, Rhode Island. Known as the “Whaling City” for its proud history as a fishing and whaling port since pre-Colonial days, it is surrounded by Buzzards Bay and the towns of Freetown,

With a population of nearly 94,000, New Bedford is a multi-ethnic and multicultural city with a high proportion of foreign-born residents. Thirty-eight percent of residents over the age of 5 years old speak a language other than English at home. 9,576 people in New Bedford consider themselves Hispanic or Latino. Seventeen percent of the population is 65 years or older, and almost 7% of residents are under 5 years old. There are 7,219 civilian veterans in New Bedford. Dartmouth, Acushnet, and Fairhaven.

New Bedford is a city of neighborhoods, each with its own character, parks, and housing options. From a single-family home on the beach to a historic triple-decker to an artists’ studio downtown, there are affordable alternatives to fit every lifestyle. The 41,511 housing units in the City are split nearly evenly between renters and owners. Median sales price of residential housing in New Bedford is $113,500.

The economy of New Bedford is also diverse. The deep-water port is still an important industry, with scallops being one important crop. Trade, manufacturing, government, and services are also key industries in the city. In the decade of the 1990s the median family income in New Bedford has grown by 21%.

The City of New Bedford is made up of 28 different U.S. Census tracts. To find out which one you live in, check maps or get to the website of the U.S. Census from our links page.