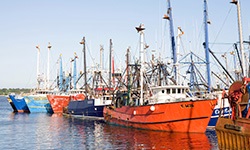 New Bedford, Massachusetts–  In its annual report, Fisheries of the United States, NOAA announced today the latest data on U.S. recreational catch and commercial fish landings and value. For the fourteenth consecutive year, the Port of New Bedford is the number one fishing port in the nation.

New Bedford, had the highest valued catch, 130 million pounds of fresh seafood valued at $379 million. The Port of New Bedford has been the number one fishing port in America since 1999.

“This is very positive news for our City and the region but, there is much work to do to ensure New Bedford retains the competitive advantages that have enabled our domination of the industry,” said Mayor Jon Mitchell…. read more (PDF) 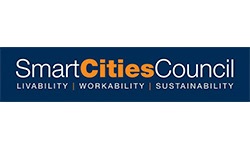 New Bedford, Massachusetts–  New Bedford Mayor Jon Mitchell was a featured speaker at the “Smart Cities Council” conference in Purchase, New York. The gathering is convened by the Smart Cities Council, an organization comprised of the foremost companies in the smart technologies sector. Its goal is to accelerate the growth of Smart Cities worldwide by providing city leaders and urban planners with tools and resources. 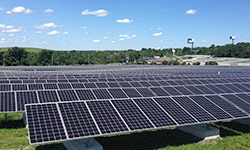 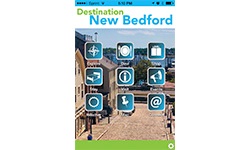 New Bedford, Massachusetts–  The City of New Bedford Office of Tourism & Marketing has launched the City’s first app designed to enhance the visitor experience and offers the opportunity to explore New Bedford with the touch of their phone. The new app is available in both Apple and Android platforms as well as for tablet users.

“With so many places to see and explore in New Bedford, this app will connect visitors with all of the important attractions, dining options and shopping locations our city has to offer. Our Tourism and Marketing Office is always looking for innovative ways to reach and engage potential visitors and I think this is a great new avenue,” said Mayor Jon Mitchell.

“In today’s technology driven world, Apps are on the rise amongst destinations looking to offer visitors a unique experience by making all visitor information accessible in one location, like through a free app. It’s a very convenient travel tool that visitors can utilize prior, during and after their visit to New Bedford,” Dagny Ashley, Director of Tourism & Marketing… read more (PDF)

Modern Exchange is an upscale consignment boutique located on Union Street and features clothing and accessories for men, women and children. 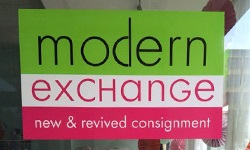 Visit the shop today and owner Laura Oliveira will help you find exactly what you’re looking for!